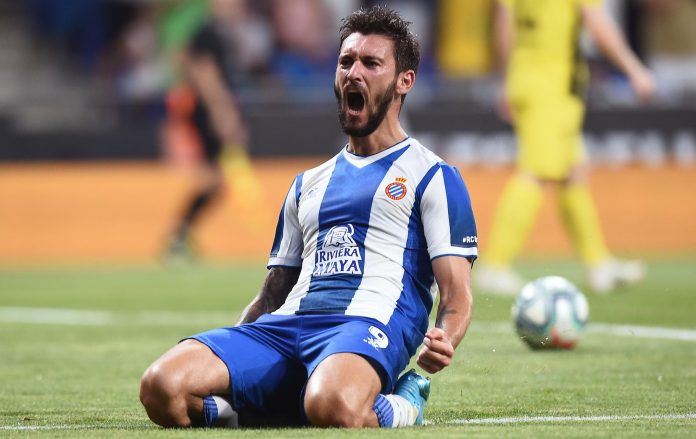 Facundo FERREYRA and Matias VARGAS both scored for Espanyol in their 3-1 win against Zorya in the Europa League.

Both Argentine players scored in the first leg of their Europa League tie against their Ukranian opponents. Zorya took the lead in the first half but Facundo FERREYRA drew the Catalan club level. He headed the ball in from close range.

Former Velez man Matias VARGAS came on as a substitute and scored just 10 minutes later. He received the ball inside the penalty area, cut to his right and his shot went to the goalkeepers left and into the net.