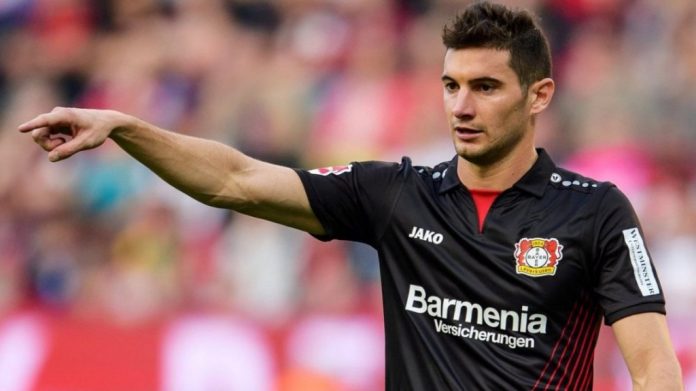 Bayern Leverkusen striker Lucas ALARIO has been called-up to the Argentina national team.

Argentina coach Lionel SCALONI has added one more name to the list of players who will take on Chile and Mexico in friendly matches next month. The former River Plate man has received his first call-up in well over a year.