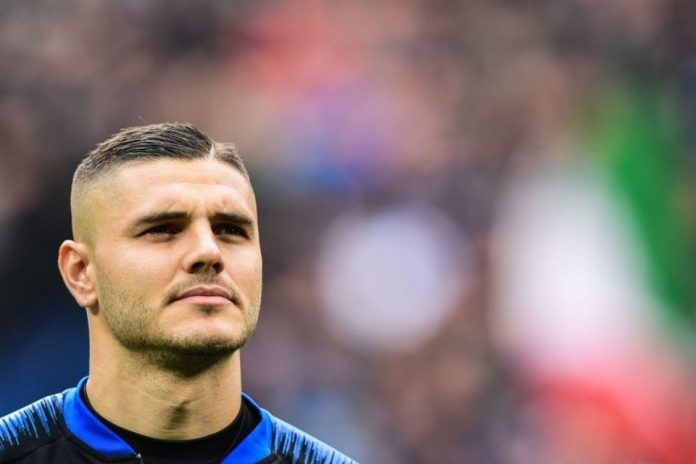 Atletico Madrid are reportedly negotiating to get Mauro ICARDI of Inter on loan.

Per a report by ESPN FC, Diego SIMEONE is interested in getting the Argentina striker on loan with a €70 million option to buy. ICARDI has not had the best reputation with the club after things went sour last season.

Mauro ICARDI has since seen his number 9 shirt go to another player, stripped of captaincy and even left out of games.

Per the report by ESPN FC, Inter would prefer that ICARDI leave the club for good this transfer window rather than a loan with a buy. Furthermore, it would appear that SIMEONE would not tolerate the same behavior by ICARDI at Atletico.