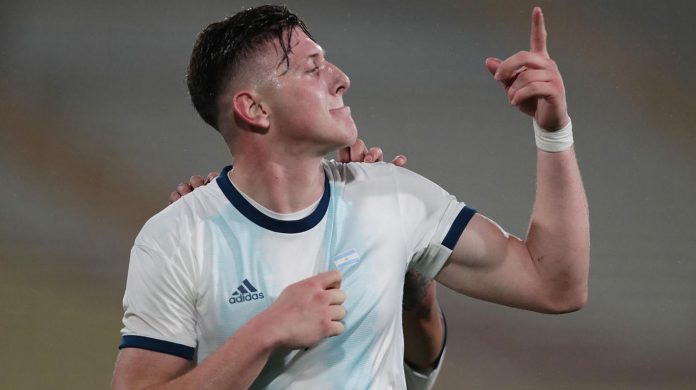 Argentina national team coach Lionel SCALONI spoke about the inclusion of Adolfo GAICH into the squad while also talking about the Boca Juniors and River Plate players for the October games.

Speaking to the media, coach SCALONI defended his decision on calling up some of the younger players into the team for the friendly games against Chile and Mexico. Here’s what he had to say:

“I see GAICH’s call-up as normal, you shouldn’t be surprised about his call-up. Same thing goes for Nico DOMINGUEZ or Leo BALeRDI. Our idea is for them to know what it’s like to play with the best players and to give them the chance to play.”

SCALONI also stated that he will not be calling up any Boca Juniors or River Plate players for Argentina’s friendly games for the month of October. This is due to the fact that both teams will be facing off in the semi-finals of the Copa Libertadores.