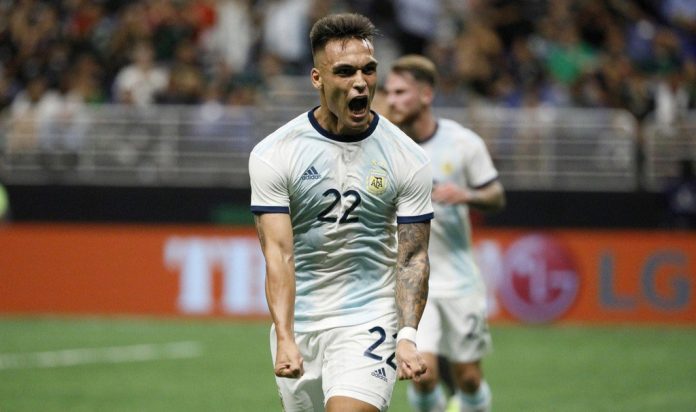 Lautaro Martinez has a better scoring ratio for the Argentina national team than Lionel Messi, Gabriel Batistuta and other legends.

Despite just turning 22 years old, the current Inter striker has had a phenomenal personal start to his Argentina national team career. Lautaro has scored 9 goals in 13 matches for Argentina.

In short, in their first 13 games for Argentina, both Gonzalo Higuaín and Diego Maradona had scored 7 goals. Gabriel Batistuta had 6 goals in his first 13 games and Hernan Crespo with 5 in 13 while Sergio Aguero had 4 goals in 13 matches.

As for Lionel Messi, he had 2 goals in his first 13 for Argentina.