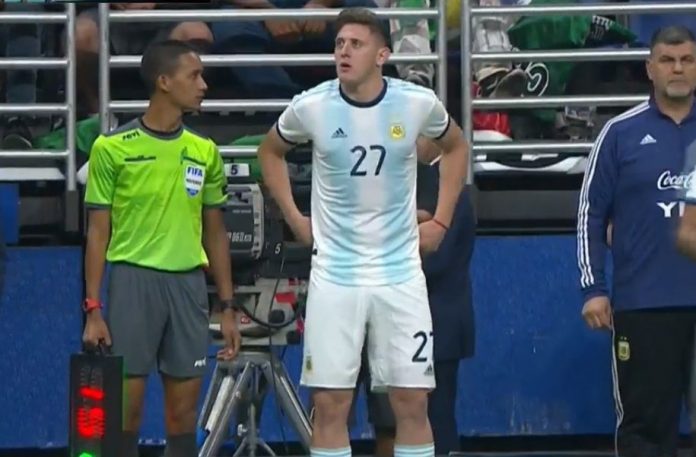 Argentina as well as football legend Diego Maradona is currently managing Superliga side Gimnasia. Per TyC Sports, due to the injury to Lautaro Chavez, the club would be looking to bring in another striker.

San Lorenzo president Matias Lammens has reportedly been contacted by someone from Gimnasia letting him know that they would like to sign Adolfo Gaich.

The striker was one of Fernando Batista’s standout stars for the Argentina U20 team and he just made his debut for the senior team in the 4-0 win against Mexico.