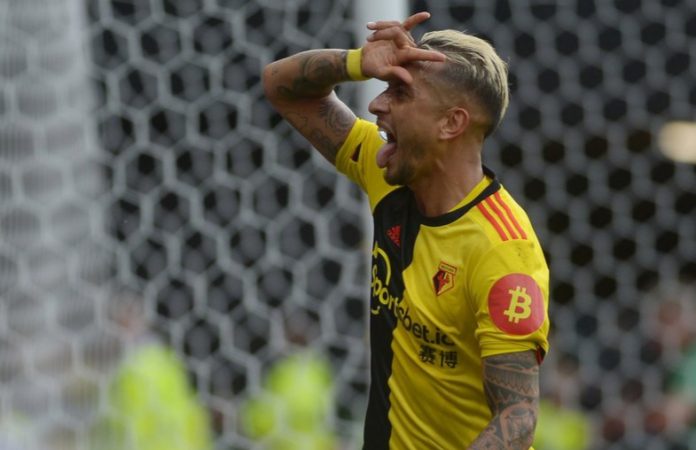 Roberto Pereyra scored for Watford in their 2-2 draw vs. Arsenal.

Despite starting the match on the bench, the 28 year old Argentine managed to have a huge impact for Watford. With Arsenal at one point having a 2-0 lead, the score was 2-1 when Pereyra was brought onto the pitch.

Pereyra received the ball and was tripped inside the penalty area by David Luiz. The referee awarded a penalty kick which was taken by the former River Plate and Juventus man.

He stepped up and the goalkeeper went the wrong way as Pereyra drew his team level.