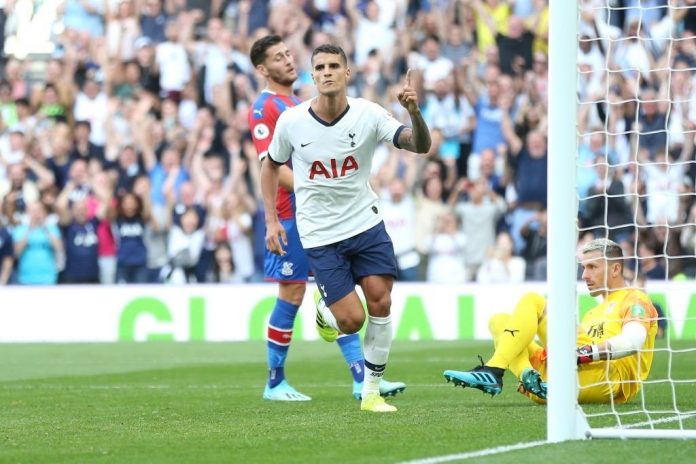 Erik Lamela scored for Tottenham in their 4-0 win against Crystal Palace.

The 27 year old Argentine registered his second goal of the season when he scored Tottenham’s fourth and final of the match. Lamela now has two goals and one assist in four league matches this season.

Not selected by Argentina national team coach Lionel Scaloni for the September friendly games, should Lamela maintain his current form, he could be selected for the matches in October.