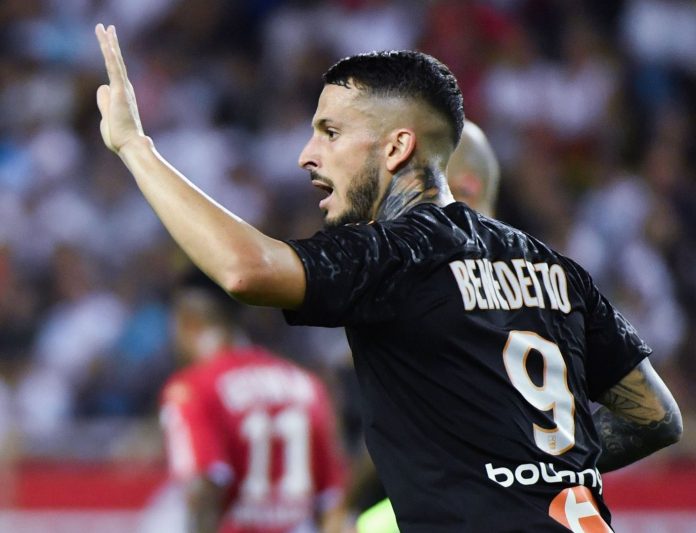 Dario Benedetto scored twice for Olympique Marseille in their 4-3 win vs. Marseille.

Benedetto brought his tally to four goals in five games for new club Marseille. With Monaco leading 2-0, Bendetto cut their lead in half. A low cross sent into the penalty area found the foot of Dario Benedetto and his left footed shot beat the goalkeeper.

With Marseille ultimately leading 3-2, Benedetto would double make it 4-2 as another left footed strike but more difficult than the first extended Marseille’s lead.