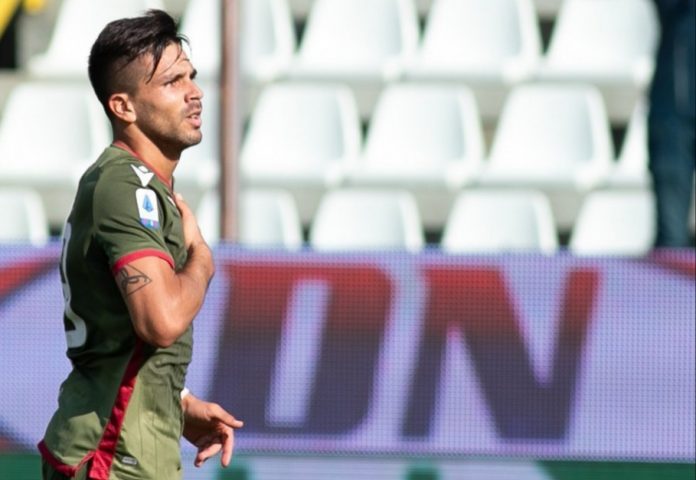 Giovanni Simeone scored for Cagliari in their 3-1 win vs. Parma.

The Argentine striker scored his first goal for his new club in their come from behind win. With Cagliari winning 2-1, Simeone would score his first goal and confirm the victory.

Simeone would steal the ball from midfield and run straight towards Parma’s back line. A right footed shot from outside of the penalty area would beat the goalkeeper.