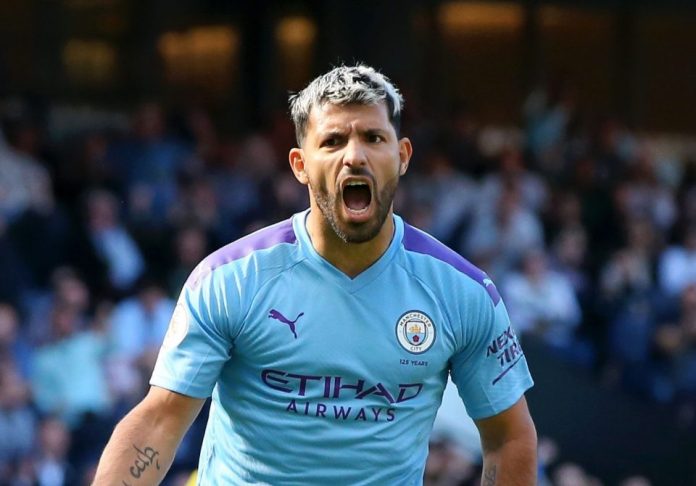 Five goals in the first 18 minutes for the reigning league champions but the game out of reach for Roberto Pereyra’s team. With the score at 1-0, City were awarded a penalty kick and it was regular penalty taker Sergio Aguero who stepped up. He sent the goalkeeper the wrong way as City doubled their lead.

Nicolas Otamendi, who had a nightmare of a game vs. Norwich last weekend got his goal. Following a corner kick, the Argentine was first to react to the loose ball and his header found the back of the net.

100 – Sergio Aguero has scored his 100th Premier League goal at the Etihad – he is one of just three players in the competition's history to net 100+ goals at a single venue, alongside Thierry Henry at Highbury (114) and Wayne Rooney at Old Trafford (101). Milestone. pic.twitter.com/1CaVQqMNzd