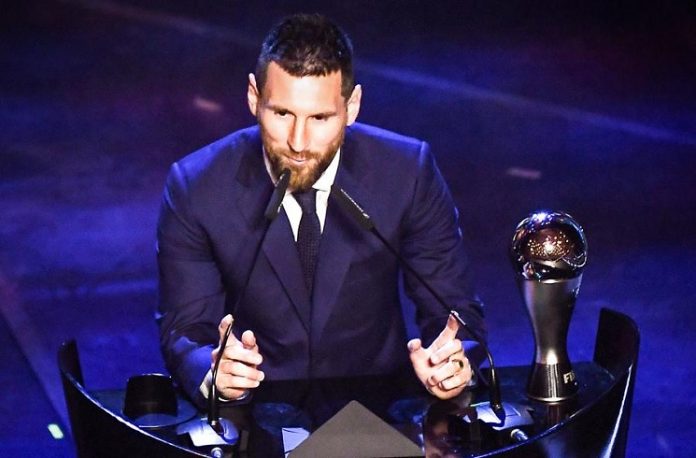 A big congratulations to the Argentina and FC Barcelona captain as he has been named the best male player of the year. It is Messi’s first individual award since 2015 and is now on 6 best player of the year awards which is a record.

Lionel Messi’s achievements for this season with FC Barcelona:

With Argentina, he was part of the team which finished in third place at the Copa America.