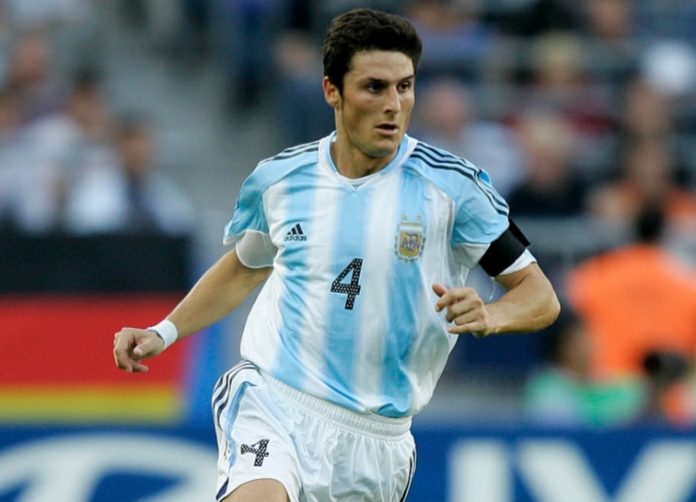 Football legend Javier Zanetti was recently interviewed and he gave his thoughts on the Argentina national team, Lionel Messi as leader and Lautaro Martinez.

Speaking with La Oral Deportiva, the former Argentina and Inter man had this to say about the Argentina team:

“What happened at the 2018 FIFA World Cup had to happen for us to realize that we must present a serious project and to support it. What Argentine football can never lose is its raw talent and for that we need people that are capable and people that love the Argentina national team.”

Regarding the Argentina captain Lionel Messi:

“I see Messi very anxious and eager to go through his last step with the national team. He has to keep his essence in the team. I believe that when we talk about the Argentina national team, we all imagine him as a leader on the pitch. Hopefully when he comes back it will be like that.

“We can’t forget that there can only be one winner and to win you have to have travelled (gone through things). First of all, we must focus on the work and not to just to win.”

“I see him working hard, he has a great future in European football as well as with the Argentina national team. Hopefully we will have him for a long time. We are talking about a 22 year old and has a lot of growth ahead of him.”