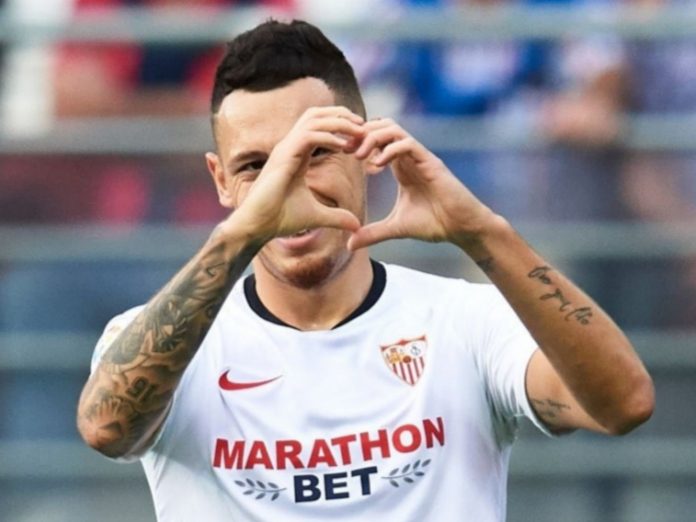 Lucas Ocampos and Franco Vazquez both scored for Sevilla in their 3-2 win vs. Real Sociedad.

It’s been a great few days for Lucas Ocampos. First he’s called-up to the Argentina national team and after that he scores for his club. Ever Banega would deliver a lovely cross over to Nolito who would draw Sevilla level.

Ocampos would get his goal as he received the ball on the edge of the penalty area, he spun, beat his man and fired a shot from a difficult angle to give Sevilla the lead.

Another Argentina would score as Franco Vazquez would confirm the win scoring Sevilla’s third of the game.