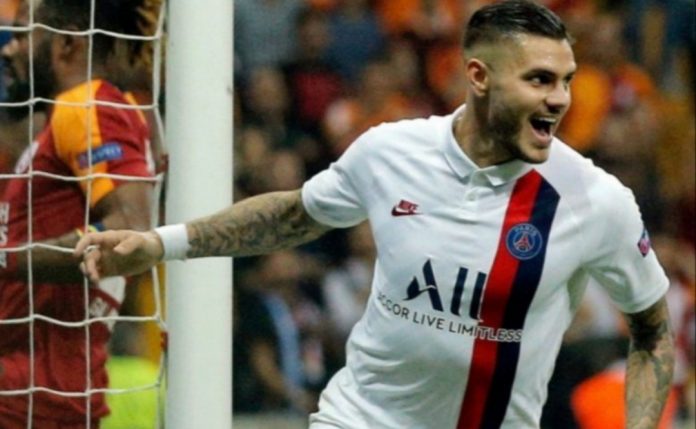 Mauro Icardi scored his debut goal for PSG as they won 1-0 vs. Galatasaray.

The former Inter captain has his first goal for his new club. A big 1-0 away win in the Champions League with Sarabia playing the ball into Icardi for the goal.