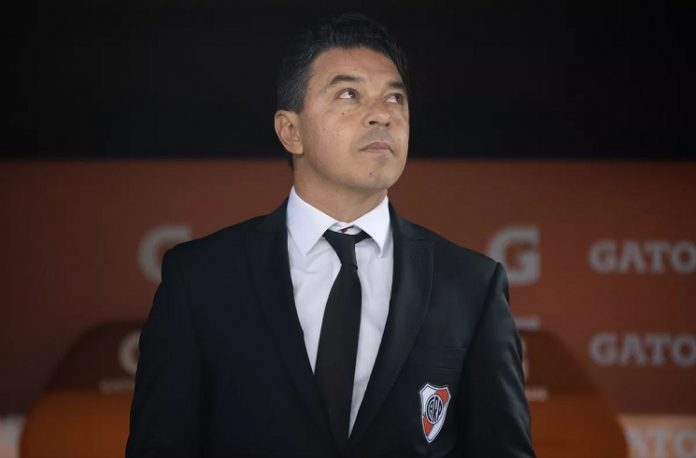 Lionel Messi may soon be managed by another Argentine at FC Barcelona. A report by TNT Sports states that Gallardo is in line to replace current Barcelona coach Ernesto Valverde.

Despite winning consecutive league titles, there are rumors that the current coach could be on his way out. Gallardo is a two time Copa Libertadores winner with River Plate and defeated Boca Juniors 2-0 in the first leg of the semi finals.

Marcelo Gallardo has continental success in South America and a move to Barcelona would be his first coaching job in Europe.