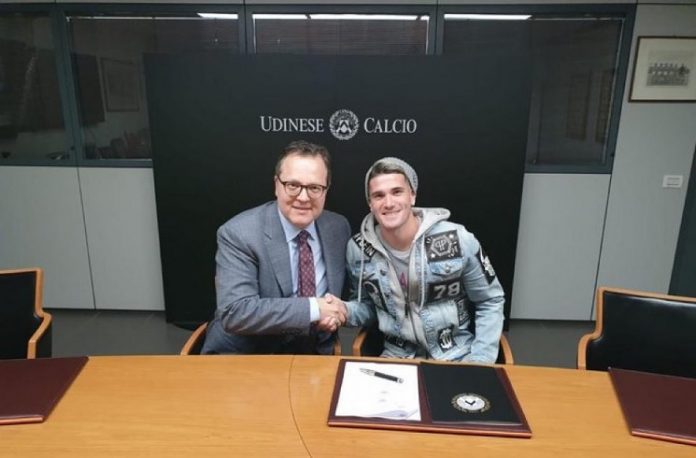 Rodrigo De Paul has renews his contract until 2024 with Udinese.

After moving around from Racing Club to Valencia, the Argentine has found a permanent place with Udinese. He first joined the club in 2016 and since joining Udinese, he has scored 18 goals and 20 assists in 116 games.

OFFICIAL: Udinese re-sign Rodrigo De Paul until 2024 ✍ – HUGE move for Udine who’ve been struggling in the past, to keep a player sought after by many top clubs in Europe. 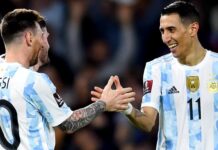 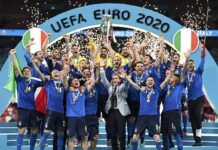