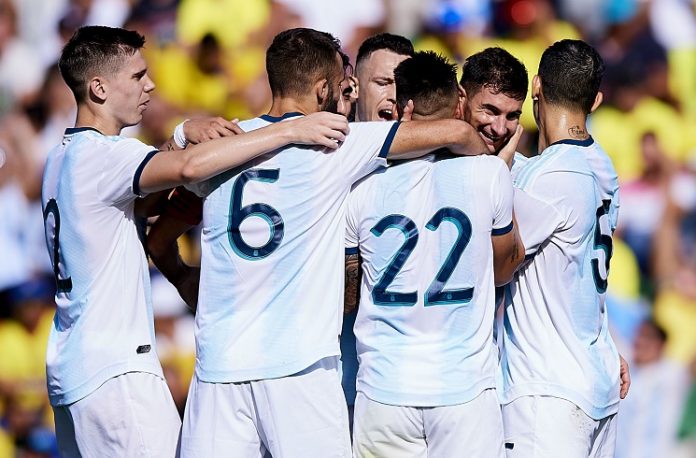 The draw for the 2020 Copa America which will take place in both Argentina and Colombia will be held on December 3 in Cartagena.

A meeting was held with different South American footballing officials and it was announced that the draw for the tournament will be held on December 3 and we also know Argentina’s first match.

Argentina will take part in the opening game of the Copa America which will be on June 12, 2020. The final will be held in Colombia.