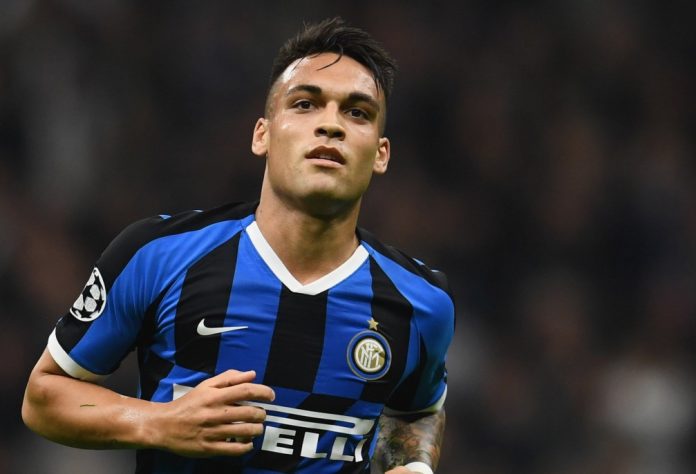 Martinez added to his Champions League tally of the season as he has now scored two goals this season. After having previously found the mark against Barcelona, the former Racing Club man scored his second goal.

The Inter striker scored in the first half to give his team the lead. A cross sent into the area was chested down by Lautaro and with a right footed finish scored.