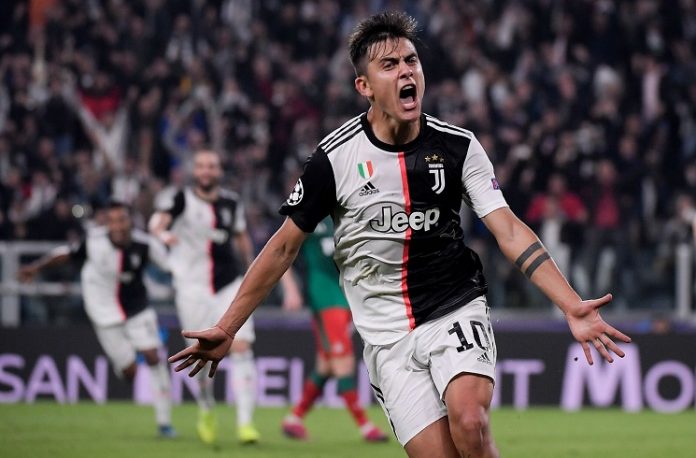 Paulo Dybala scored two goals in two minutes for Juventus in their 2-1 win vs. Lokomotiv Moscow.

Dybala would draw Juventus level as Lokomotiv Moscow took the lead in the first half. He would receive the ball outside of the penalty area and with his left foot would curl one into the net.

The second of the match would be slightly easier as Dybala would get on the rebound off a shot saved by the goalkeeper.

MAN!! Dybala is on fire🔥🔥
2 GOALS in 2 Mins and helps in the KEY VICTORY of #Juventus #JuveFCLM #ChampionsLeague #Dybala pic.twitter.com/Cq6EWQA37i