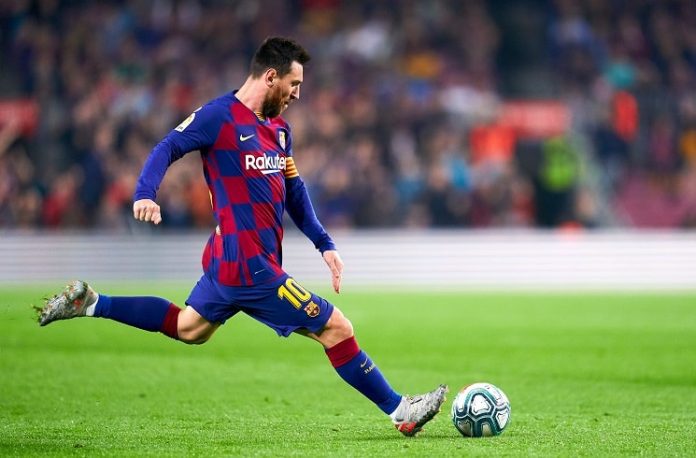 Messi put on a performance only Lionel Messi can as he captained his team to victory. With Barcelona leading 1-0, Messi provided a sublime cross in to Arturo Vidal as the Chilean double their lead.

Barcelona were awarded a free kick and Messi made no mistake as he scored free kick number 50 of his illustrious career. Messi would go on to have a similar second half. Another goal meant that he has scored more career club goals than Cristiano Ronaldo despite playing many less games.

But even at 4-1, the Messi show wasn’t over. A pass which only he can see sent Luis Suarez in on goal for the last one of the match.