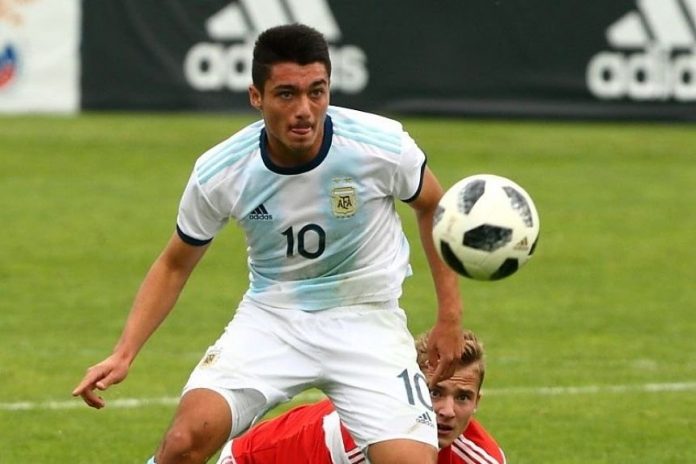 Part of Pablo Aimar’s Argentina U17 team at the World Cup, Matias Palacio spoke about the supposed interest shown by both clubs. Speaking after the 0-0 draw vs. Spain, the San Lorenzo man had this to say:

“I had heard about it through social media. It’s really nice that they are interested but I have my head here and I’m trying to do well.”