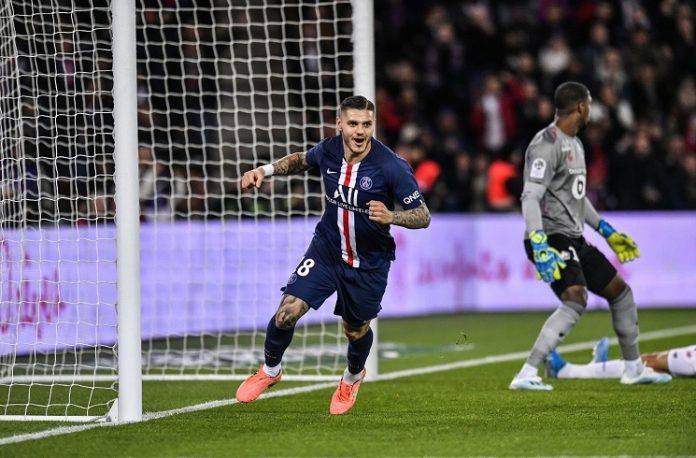 Mauro Icardi and Angel Di Maria both scored for PSG in their 2-0 win vs. Lille.

It was the Argentina show for PSG as two goals by Icardi and Di Maria gave them the win. Mauro Icardi opened the scoring as a low pass was sent into the penalty area which found Icardi who scored from close range.

Angel Di Maria would double PSG’s lead. Di Maria received the ball on the edge of the area as he dribbled in and his shot would mean the second of the game.