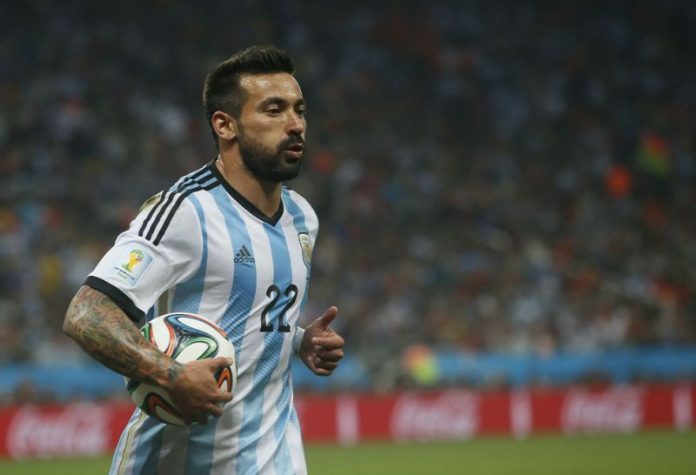 Ezequiel Lavezzi has announced his retirement.

As part of that squad, Lavezzi started the final of the 2014 World Cup where he was arguably Argentina’s beset player.

For his club, Lavezzi started with Estudiantes back in 2003 before joining San Lorenzo. He would make the jump to Europe with Napoli where he would become a fan favorite.

After that he would go on to France to play with PSG before retiring in China with Hebei Fortune.