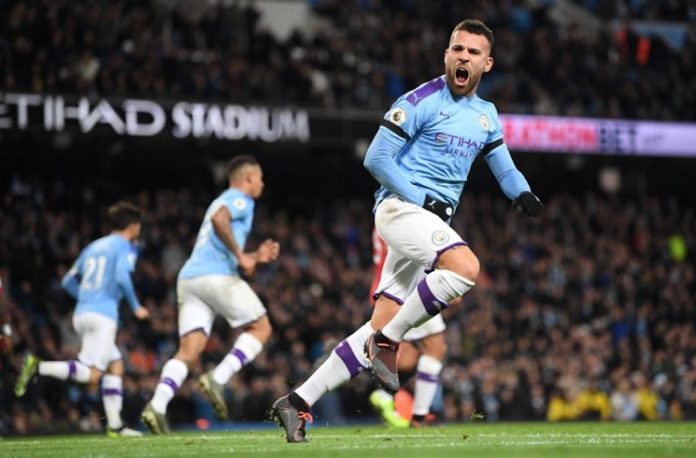 Nicolas Otamendi scored for Manchester City as they lost the Manchester derby 2-1 to neighbors United.

It hasn’t been the best few months for Otamendi. With City’s title hopes all but mathematically gone, a win against Manchester United would have kept them in the race. Manchester United took a 2-0 lead up until late in the match.

Otamendi would score City’s only goal of the match, a header off a corner. The goal would be the only one for Pep Guardiola’s team.