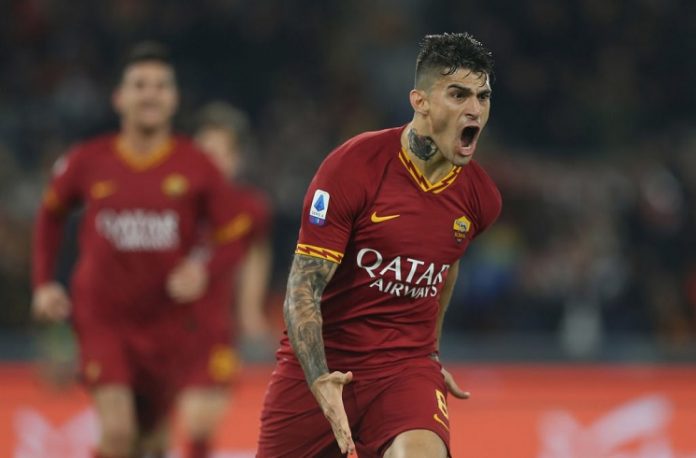 Diego Perotti scored for Roma in their 3-1 win vs. SPAL.

For the second time in less than a week, Diego Perotti scored for AS Roma, once more off a penalty kick. With the score at 1-1, Roma were awarded a penalty kick and up stepped Perotti.