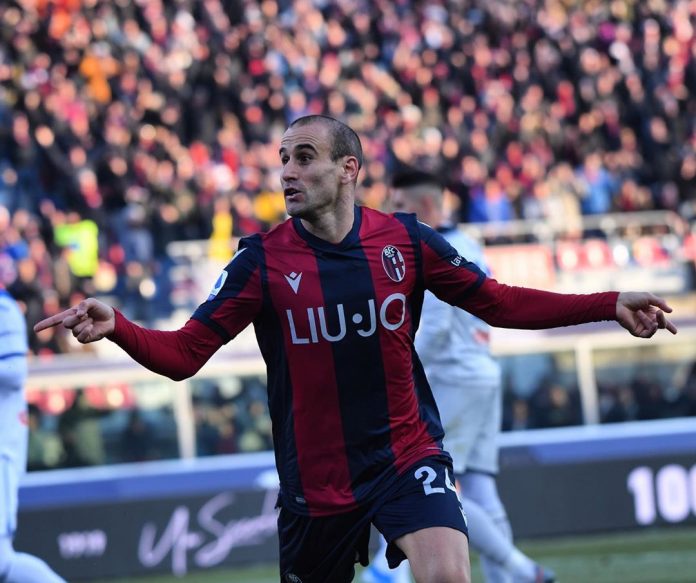 Rodrigo Palacio scored for Bologna in their 2-1 win vs. Atalanta.

A veteran and now 37 years old, Rodrigo Palacio scored the opening goal for Bologna. The strike, his fifth of the season in the league, came after the initial shot hit the post and landed to Palacio who’s effort gave Bologna the lead.