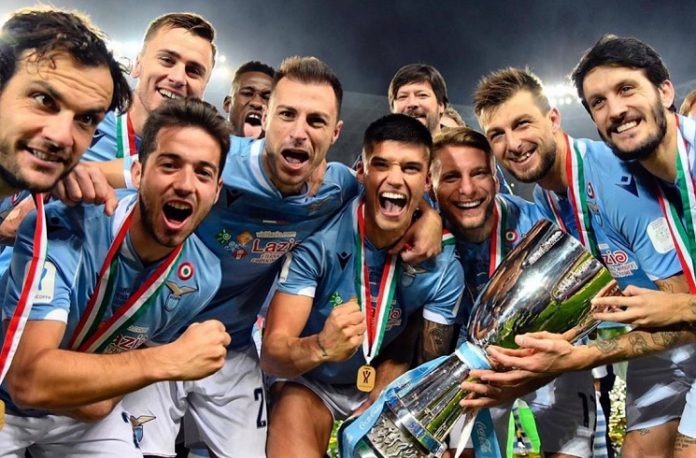 Paulo Dybala scored for Juventus in their 3-1 loss to Lazio as Joaquin Correa won the Supercoppa Italiana.

Dybala would draw Juventus level after Lazio had taken a 1-0 lead. Cristiano’s shot would be stopped by the goalkeeper but Dybala would get the rebound.

Joaquin Correa’s team would go on to score twice to lift the trophy. Correa along with Paulo Dybala and Gonzalo Higuain would all start the final.