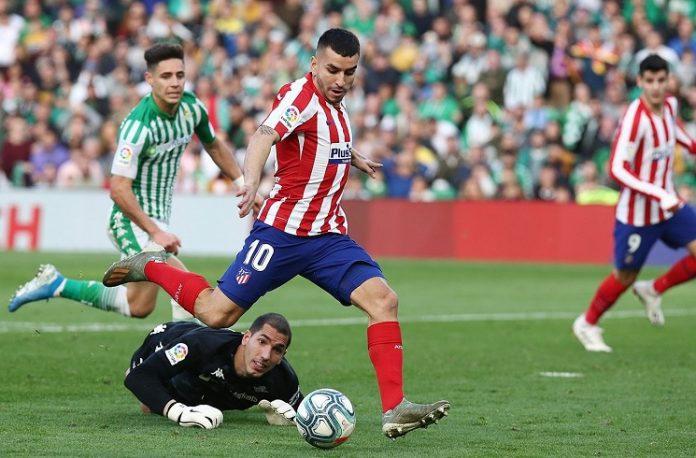 Angel Correa scored and assisted for Atletico Madrid in their 2-1 win vs. Real Betis.

A substitute for Atletico Madrid, Correa scored at the start of the second half. He would steal the ball off the Betis defender, dribble around the goalkeeper and score into an open net. He would play a part in the second goal as he would provide the assist for the game winner.

Correa is often used as a substitute for Diego Simeone and since 2015-2016, he has scored 13 league goals since coming off the bench. No player has scored more.

1 – @atletienglish's Ángel Correa is the only substitute to both score and assist in the same @LaLigaEN game this season. Stellar. pic.twitter.com/xLi6MMi7QM

Ángel Correa is the definition of a super-sub 🦸‍♂️