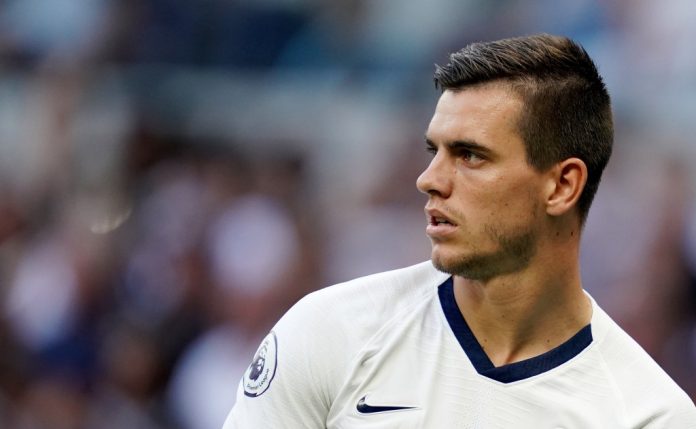 Lo Celso moved to London from Real Betis during the summer and now playing under Jose Mourinho, the Rosario native looks to have finally found a spot in the team. When asked about Lo Celso’s performance vs. Norwhich, here’s what Mourinho had to say: