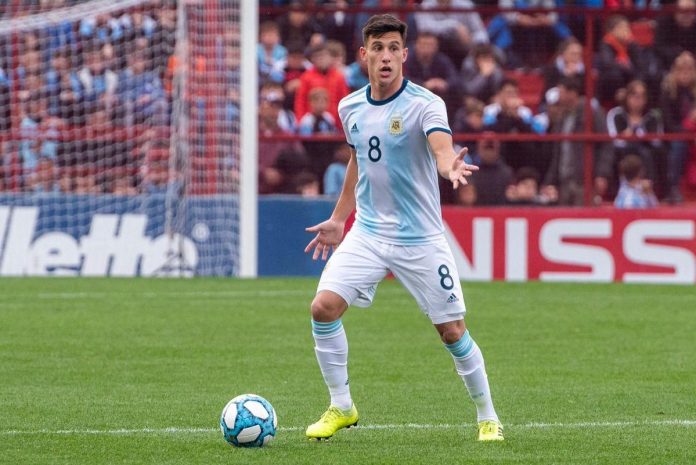 Nicolas Capaldo commented on his team’s 2-0 win vs. Chile in the Olympic qualifiers.

Capaldo who opened the scoring for Fernando Batista’s team spoke about their two wins vs. Colombia and Chile gave his thoughts on the win. Speaking after the victory, here’s what he had to say:

“It was a difficult match, they got to our goal many times but luckily we were able to get a goal at the start of the game. Personally speaking, it’s very good but the important thing is that the team wins.

“We are a difficult team and if we keep running like this in every match, we will be very difficult to beat.”