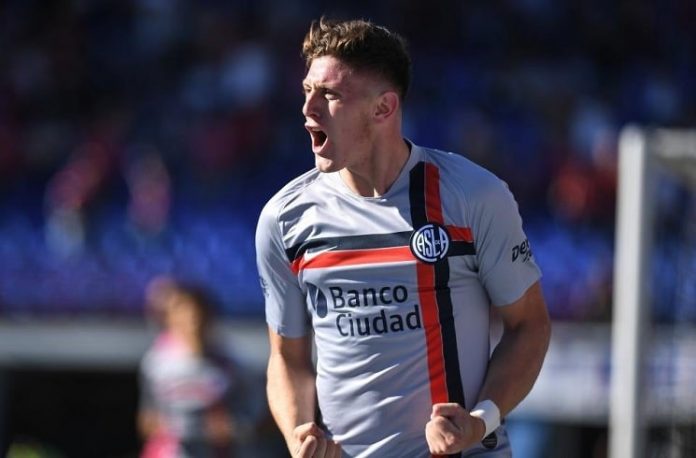 Reports out of Argentina are emerging that Adolfo Gaich will indeed play with Club Brugge in Belgium.

Adolfo Gaich will reportedly sign with the Belgium club on Thursday after he flies out to Argentina. Gaich of San Lorenzo is presently with the U23 Argentina team in Colombia and per a report by TyC Sports, the striker will fly out to Argentina to sign his contract.

San Lorenzo have reportedly accepted a bid of nearly $14 million and on Thursday he is expected to undergo his medical. He will join Brugge after the Olympic qualifiers.