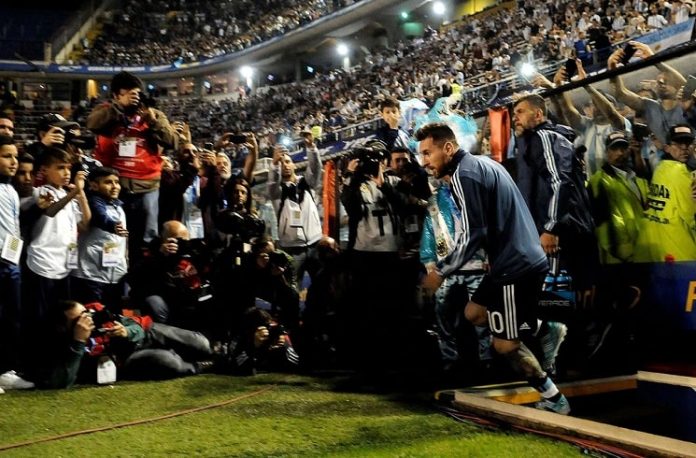 Per a report by TyC Sports, when the 2022 World Cup qualifiers kick off, Lionel Scaloni’s team will not play their first match at the mystical Monumental. Instead, the team will play at La Bombonera, site of their last home World Cup qualifying match which came in 2017 vs. Peru.

The last time the team played there was against Haiti prior to the last World Cup.

World Cup qualifying kicks off for Argentina on the 26th of March vs. Ecuador before traveling to La Paz to on March 31 to play Bolivia.