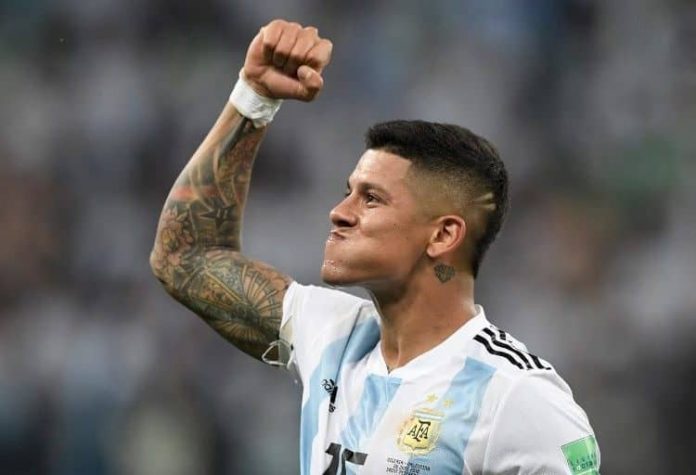 Marcos Rojo stated during a press conference that one of the reasons why he went back to Estudiantes was to get a chance to play with the Argentina national team.

Rojo, who left Manchester United to join Estudiantes on loan, has revealed that he wants to be back with Argentina. Speaking at a press conference, here’s what he had to say:

“Also one of the reasons I came here was to play for the Argentina national team, I want to be close. I spoke with Scaloni and I told him that I came here to play every weekend, to get continuity and that I am anxious to be back with the team.

“We have the World Cup qualifiers which start in March and it’s important to be in the rythm of it all. He told me that in order to be there, I have to play. And that’s why I left Manchester to come here.”