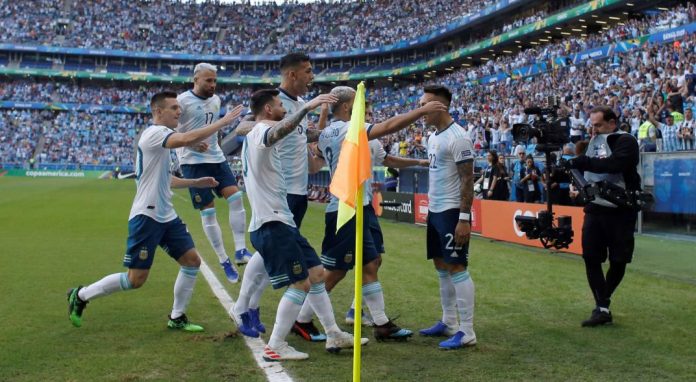 As we reported earlier, the 2020 Copa America was expected to get postponed and the announcement has been made.

South America’s governing body CONMEBOL has confirmed that the tournament which was set to take place this year in Argentina and Colombia has been pushed back. The Copa America will now take place next year from June 11 until July 11.