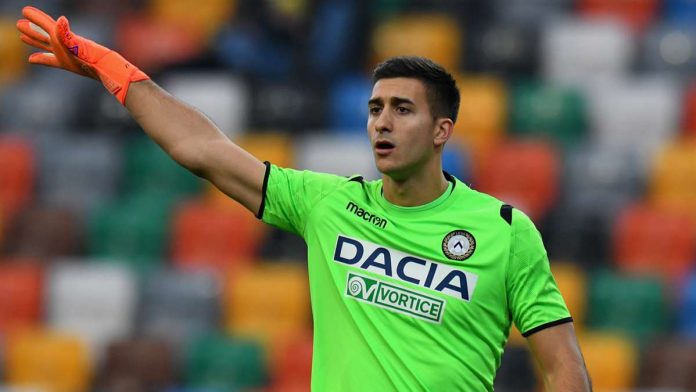 Per a report by Tutto Udinese, the Argentine has caught the eye of the two European clubs. Inter’s current goalkeeper Samir Handanovic, who also happens to be the club captain, will be 36 in the summer as they look to find a replacement.

Over in London, Chelsea’s starting goalkeeper Kepa Arrozabalaga hasn’t had the best time at the club as he has even been replaced by Willy Caballero. Still only 25 years old, his transfer fee is a reported €30 million.

Juan Musso joined Udinese for a €4 million from Racing in 2018 and has even represented the Argentina national team.