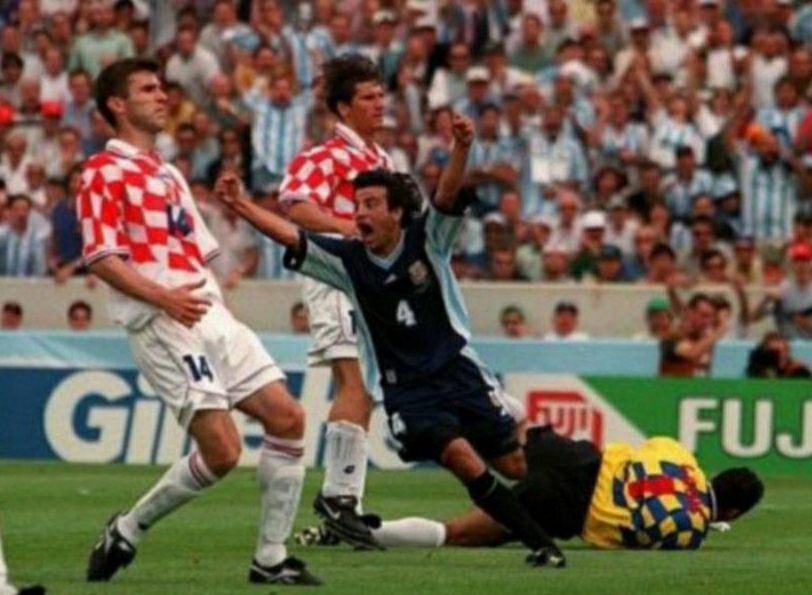 Mauricio Pineda praised Argentina and Barcelona captain Lionel Messi, while talking about the Argentina national team from the 1998 World Cup.

Pineda claims that Pablo Zabaleta was not the right back which Lionel Messi needed with the Argentina national team. Speaking in an interview with Cadena 3 of Santa Fe, here’s what he had to say:

“Zabaleta was not the number 4 (right back) which Messi needed in the Argentina national team. He needed someone who would attack a thousand times, who would generate space. Like Jordi Alba, who’s a player that has never dribbled through anyone but goes attacks like a mad man.”

“How could they say that Messi doesn’t feel the shirt like Maradona? He played 80 matches a year, never sees his family in Rosario, lost the World Cup final and he goes on to play in two Copa’s America. They don’t back Messi, they don’t even back him with 10% of what they backed Maradona. That Diego today would kick out 4 players per match.

“Messi continues to be the best in the world. He scores two great goals vs. Liverpool, Dembele misses a one on one chance and Messi is to blame? If I was Leo’s team mate, I would have gotten into the dressing room and asked for forgiveness.”

Regarding his winning goal against Croatia from the 1998 World Cup”

“Watching the goal vs. Croatia from the World Cup in France affects me more now. Today, I proudly show my son.”

Javier Zanetti’s goal vs. England was also a topic of discussion:

“We tried that play in training a thousand times and it came out well a handful of times. It came out well in the game and that’s why we laughed. We had a great time, almost everyone were stars at their clubs. It’s a shame what happened in 2002 because it was practically all the same names with four years experience.”