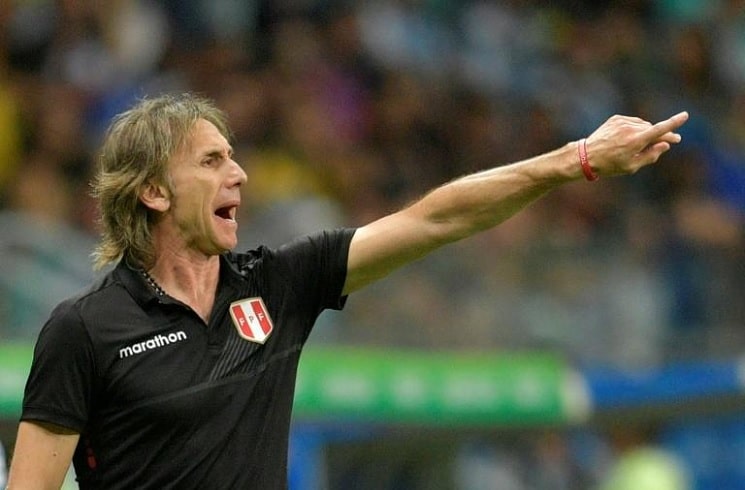 Ricardo Gareca has stated that 2018 was the ideal time for him to coach the Argentina national team.

Gareca coached Peru to a 2019 Copa America final and while speaking in an interview with TyC Sports, mentioned that after Jorge Sampaoli left Argentina following the 2018 World Cup, he could have managed Argentina. Here’s what he had to say about coaching the national team:

“One should never lose the dream, I haven’t lost it. But as the years go by, I’m more realistic. I’m more in the present than the future. Could it be a question of age? What do I know. When I was younger, I had more dreams. These days, I try to see what’s the closest thing which is the Peruvian national team and the closest objectives.

About coaching Argentina in 2018 while he wasn’t under contract:

“For me, it was the most ideal thing. My contract with the Peruvian federation was done and Jorge Sampaoli had left Argentina. It’s very difficult because there are always coaches that come through and they’re ambitious. At any time Simeone could decide that he wants to coach the national team. Or another person. For that reason I like to live in the present.”