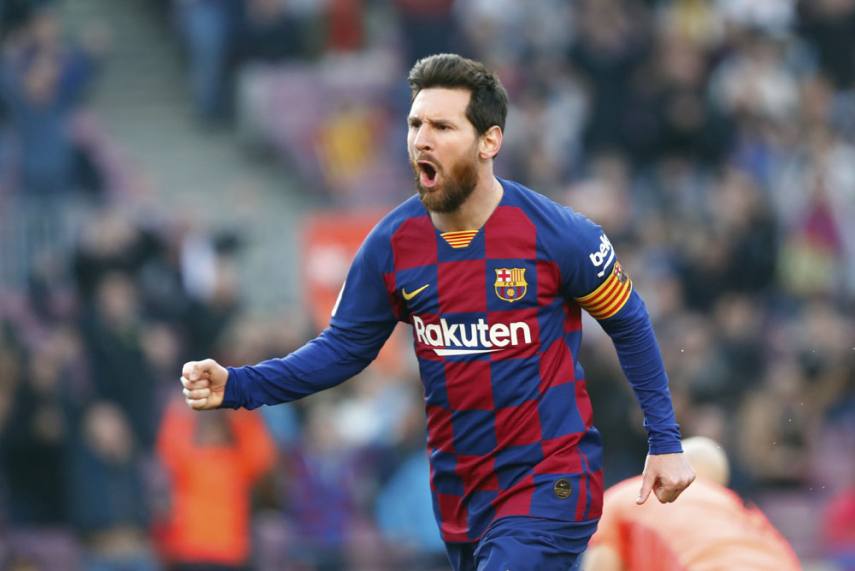 Football in Europe is set to continue to restart as La Liga in Spain, Premier League in England and Serie A in Italy will all be restarting in June.

Lionel Messi, Lucas Ocampos and all the Argentines in Spain will be back in action in two weeks as La Liga restarts. The league will restart on June 11 as Sevilla host Real Betis.

Sergio Aguero and Nicolas Otamendi will restart in England as the Premier League will start on June 17 with Manchester City playing Arsenal.

As for Italy, Serie A will restart on June 20 but no matches have been announced.