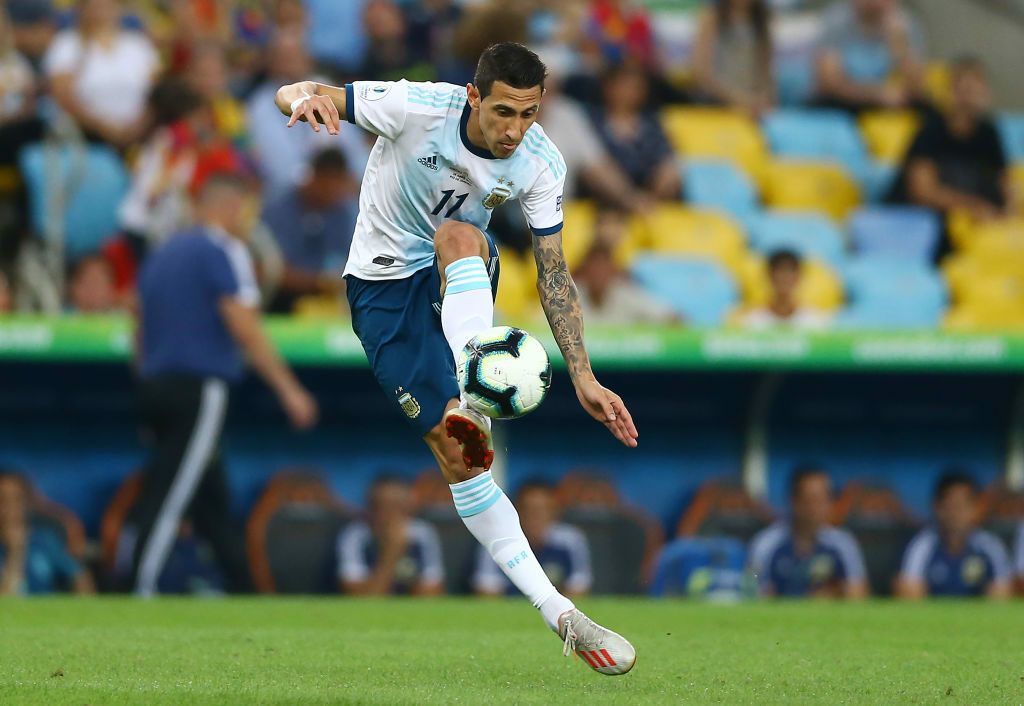 Angel Di Maria recently stated that he would like to play with the Argentina national team for the Copa America.

Di Maria has played in four different Copa America’s with Argentina. His first was in 2011 in Argentina, the second in 2015 in Chile, third in 2016 in the United States and laat yeae in Brazil. Speaking in an interview with l’Équipe, here’s what he had to say:

“There isn’t much to say. I had just finished an excellent season and they didn’t call me, not even once.

“I’m always available for the Argentina national team. I had in mind this season to play one last Copa America but seeing that I was not called up in every squad, I started to lose hope.

“I try to give my best to show that I could help the team. I don’t care if it’s as a starter or as a substitute, I want to be there and try to win something.”