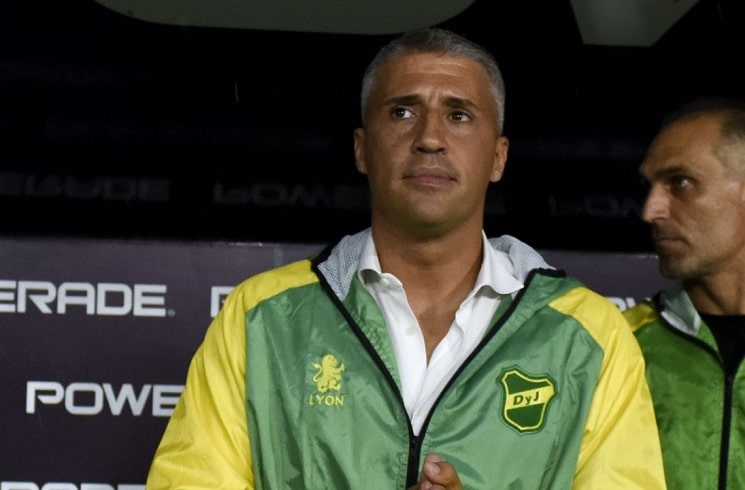 Hernan Crespo has stated that he would one day like to coach the Argentina national team and to become a World Cup winner.

Crespo is currently managing Defensa y Justicia in Argentina but speaking in an interview with El Show de la Oral, the former striker also showed his admiration towards his former coach, Marcelo Bielsa. Speaking about coaching Argentina, here’s what he had to say:

“I dream about being the coach of the Argentina national team and to achieve something I couldn’t do as a player: To be a World Cup champion.”

“I continue to admire the way Bielsa trains his players and makes them better. It’s one of the things I try to copy in my job.”

With the Argentina national team, Crespo played in three World Cups and has also managed Modena in Italy and Banfield in Argentina.