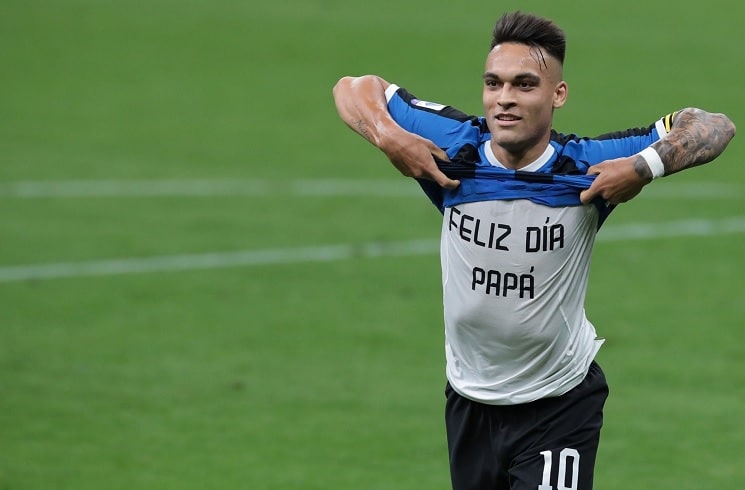 Lautaro Martinez scored for Inter in their 2-1 win vs. Sampdoria.

Martinez has scored for the first time since the restart of lock down. He played a part in the first goal and found himself scoring the second of the game. Inter found themselves inside the penalty area and the ball was passed onto Lautaro as he scored from close range.

Rumors are still circulating that Lautaro could be joining Barcelona. However, nothing concrete has surfaced.