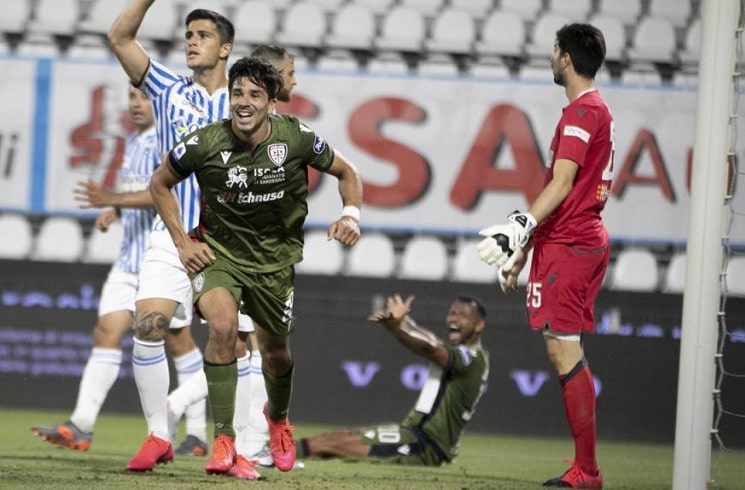 Giovanni Simeone scored an injury time winner for Cagliari in their 1-0 win vs. SPAL.

Simeone has scored his second goal in just as many matches since the return of Serie A. While his goal against Verona still resulted in the team losing, this one had a completely different outcome. A left footed effort from outside of the penalty area was stopped by the goalkeeper but the ball fell to Joao Pedro and his cross onto Simeone who headed in the late winner.