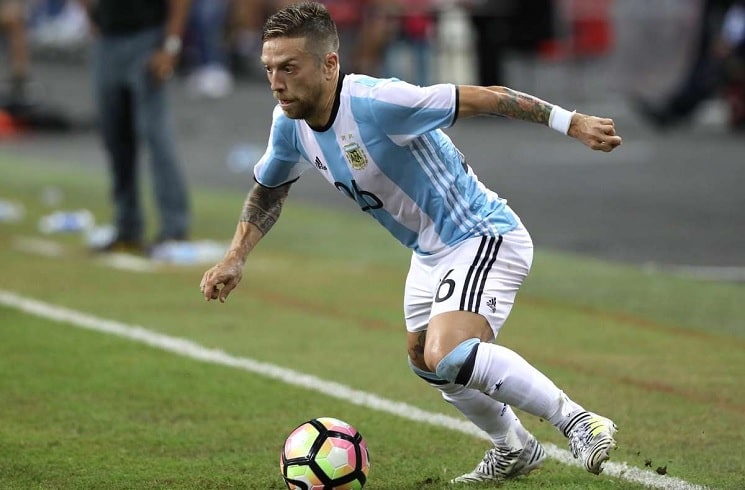 Alejandro “Papu” Gomez has stated that he would like to play for the Argentina national team, commented on both Lionel Messi and Lionel Scaloni while mentioning that he came close to playing for Italy and more.

Currently doing very well with Atalanta both in Serie A and the Champions League, Alejandro “Papu” Gomez has impressed. However, at the age of 32, he has played four matches for Argentina and not one Copa America or World Cup. Speaking in an interview with Super Mitre, here’s what he had to say:

“I’d love it if they were to call me to wear the Argentina national team shirt again. I have a relationship with Scaloni, we continue to talk because ever since Atalanta (Alejandro Gomez and Lionel Scaloni were team mates together at the club), we’ve had a relationship that goes beyond football. He helped me a lot to adapt, I got to work a lot with Lionel. We talk a lot but I won’t send him messages to call me up, ha!

“Scaloni was lively and called up a lot of the players that played in Europe. those that played well and have a spectacular future. That’s why I think he’s doing things well and hopefully the results too.”

“Messi is steps above the average. Everything that one thinks they can do, it comes to him. And it takes the rest of us a bit longer. The connection between his brain and his legs are incredible.”

Gomez, who won the U20 World Cup back in 2007 with Argentina was close to playing for another national team:

“I came very close to playing with the Italian national team. In 2015, Gian Piero Ventura came to talk to me and at the time, he was coaching Italy. But it didn’t happen because I had already played at the U20 World Cup.”

About the Champions League and Atalanta:

“If I win the Champions League, I’ll jump off a parachute.”