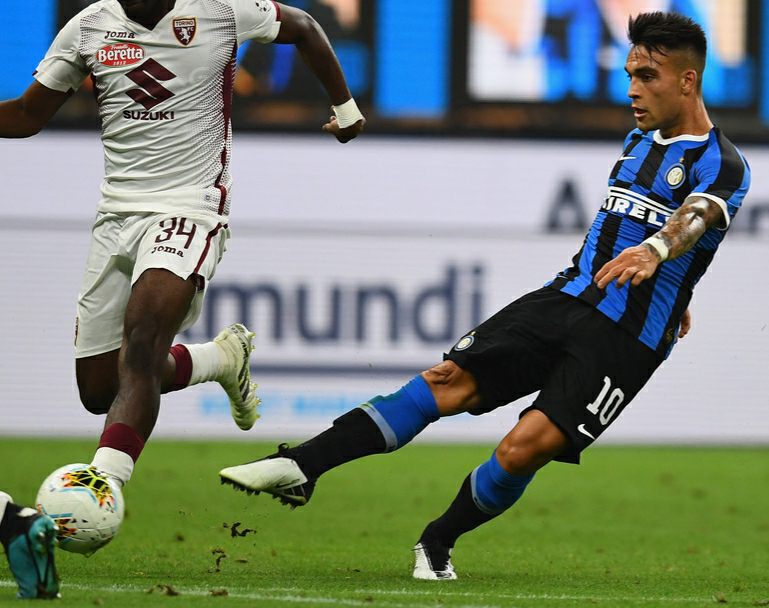 Lautaro Martinez scored for Inter in their 3-1 win vs. Torino.

The Argentine has been on a poor run of form lately but broke his duck scoring Inter’s third of the match. Lautaro’s shot on goal was deflected in off the defender but the goal stood and was given to Martinez.

Inter 3-1 Torino (Lautaro) hard work from Sanchez to win the ball back and Lautaro's strike loops over the keeper from a deflection. pic.twitter.com/U2ueoSp9ZA