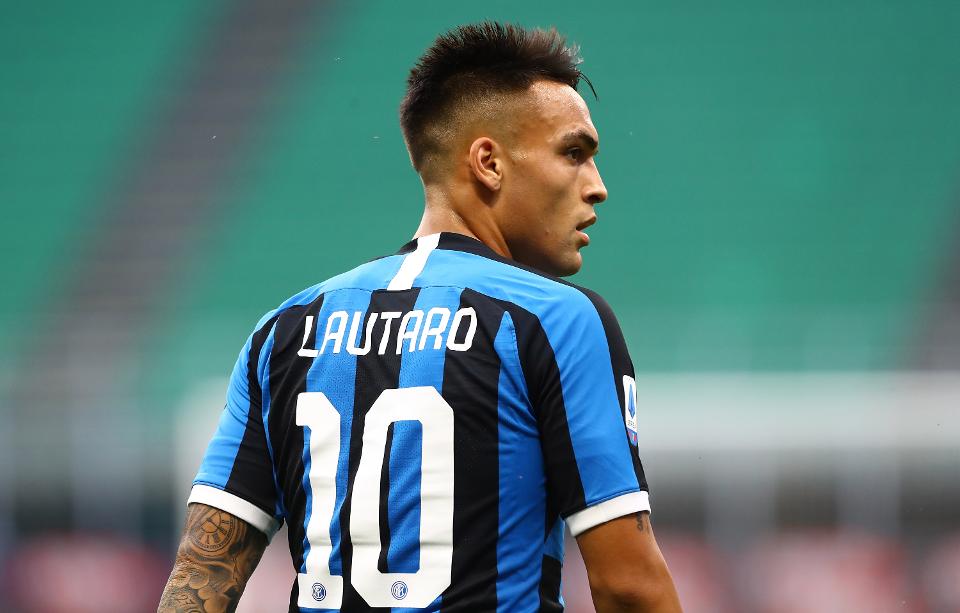 Barcelona are reportedly preparing a 70 million bid plus a player for Lautaro Martinez.

The Argentina man is still being looked at by last season’s league winners. Per a report by Mundo Deportivo, Inter have agreed to sign left back Junior Firpo, which Barcelona value at €41 million. Inter would still look to get an additional €70 million for Lautaro to go along with Firpo.

Lautaro, who will turn 23 years of age next month, has been on Barcelona’s radar for several months. The club is looking to find a replacement for Luis Suarez and Lautaro has been the main target.