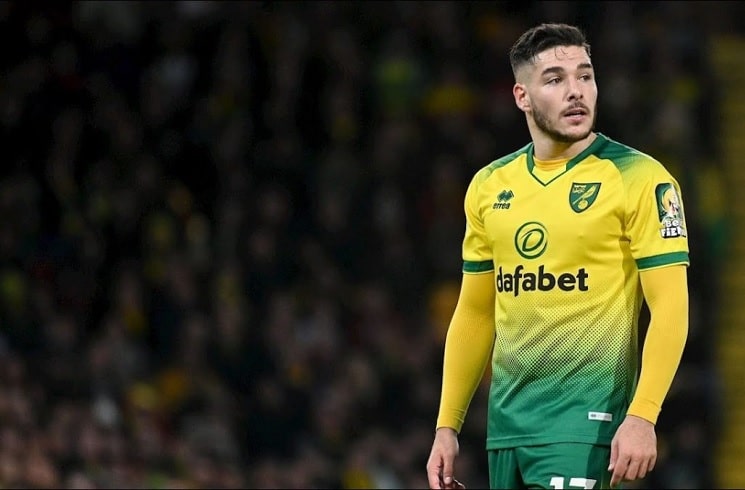 Three Argentine players were relegated from the Premier League as Emiliano Buendia, Roberto Pereyra and Ignacio Pussetto will not be part of the first division with their current teams.

Norwich City finished bottom of the Premier League table with Watford right above them and both teams along with Bournemouth will be playing in the Championship next season. Those three teams saw a combined three Argentine players.

Emiliano Buendia will likely have a few teams looking to sign him as he has impressed throughout the season. Despite only scoring one league goal all season, his energy and overall play would make him a great addition to any team. Still only 23 years old, Buendia has spoken about wanting to play for the Argentina national team and should he want to succeed in his dream, he would have to move clubs. His contract with the club expires in 2024 but Norwich might be looking to cash in.

Roberto Pereyra joined Watford back in 2016 and has been with the club for four years. A solid workhorse of a player and now 29, Pereyra could be looking for potentially one more move as his deal with the club expires next July.

Ignacio Pussetto is the third Argentine as he joined Watford last summer. Joining on a four and a half year deal, the 24 year old forward has yet to be capped by the Argentina national team.