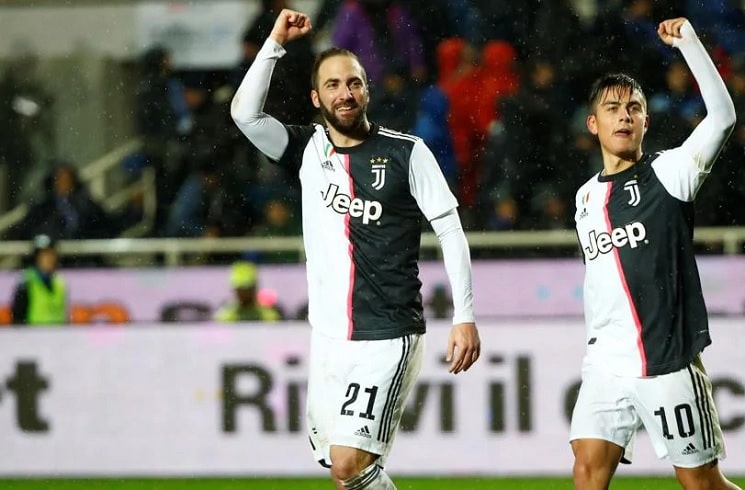 Congratulations to Paulo Dybala and Gonzalo Higuain on winning Serie A with Juventus.

The two Argentine players have once more won the league in Italy following their 2-0 win vs. Sampdoria. For Paulo Dybala, it’s his sixth Serie A title in a row and seventh league title in a row overall after having won Serie B in 2013-2014 with Palermo. The 26 year old scored 11 goals in 32 matches in the league, more than doubling his tally of 5 goals from last season.

For Juventus, they have now won 9 league titles in a row, bringing their tally to 36 titles.