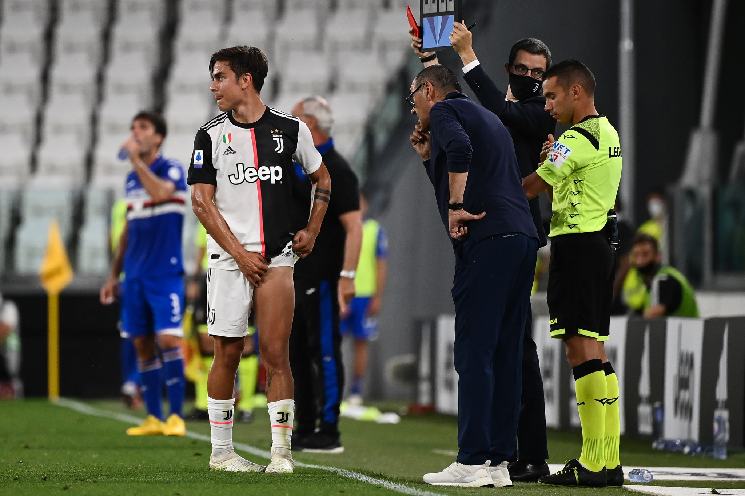 Paulo Dybala suffered an injury in the team’s 2-0 win vs. Sampdoria and the club has released a medical update.

Dybala was substituted off due to an injury and was replaced by fellow Argentine Gonzalo Higuain in the final league game of the season. However, Juventus had a Champions League match on August 7 vs. Lyon where the team lost the first leg 1-0 in France.

Juventus have released the following medical update on Dybala on their website:

“Paulo Dybala was subjected to radiological tests at J|Medical this morning which revealed an elongation of the rectus femoral muscle of the left thigh. His conditions will be evaluated day by day.”