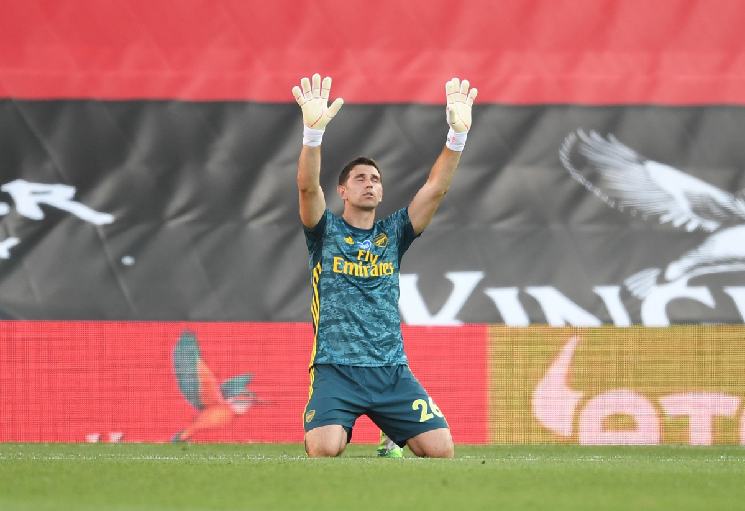 Congratulations to Emiliano Martinez on winning the FA Cup with Arsenal.

It was a match between two big English teams at Wembley stadium and the guarantee was at least one Argentine goalkeeper was going to lift the historic trophy. Emiliano Martinez started for Arsenal while veteran goalkeeper Willy Caballero was in for Chelsea.

Aubameyang drew Arsenal level from the penalty spot after Chelsea had taken the early 1-0 lead. At 1-1, Aubameyang would score the second to give Arsenal the win.

Emiliano Martinez joined Arsenal in 2012 from Independiente and would go on loan to six different teams before finally getting a real opportunity two months ago. Martinez has proven to be a solid, reliable goalkeeper and could become the starting goalkeeper for Arsenal.